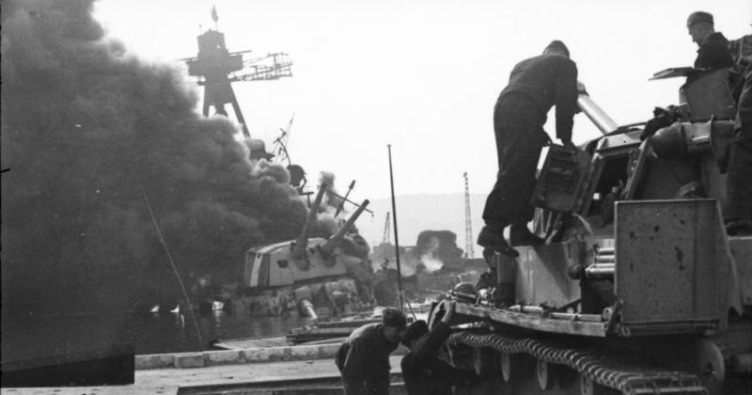 Toulon to prevent it from falling into Axis hands.:---;their dissolution was the scuttling of the French fleet in:---;One of the last actions of its armed forces before. continued its existence as a puppet government in Occupied France:---;nominally-independent state and the disbanding of its army, but it:---;It marked the end of the Vichy regime as a. and Italy in November 1942:---;of France carried out by Germany:---;Case Anton was the military occupation